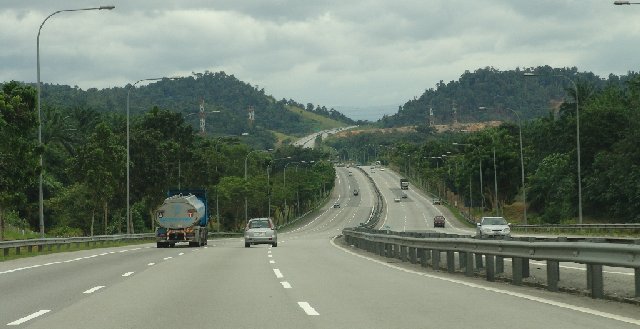 Section 28 of the Road Transport Act (APJ) 1987, states that “a driving license issued under the corresponding provisions of any law in force in any State which is a party to a treaty to which Malaysia is also a party and purporting to recognize domestic driving licenses issued by the contracting countries shall, so long as the license remains in force in that State, be deemed to be a driving license granted under this Part. “”

In this regard, a foreign citizen is not required to hold a Malaysian driver’s license to drive in Malaysia.

Driving licenses from the countries listed below are recognised and can be used for driving in Malaysia subject to regulations under the Road Transport Act 1987: