Day Trip from KL – Genting Highland and Around 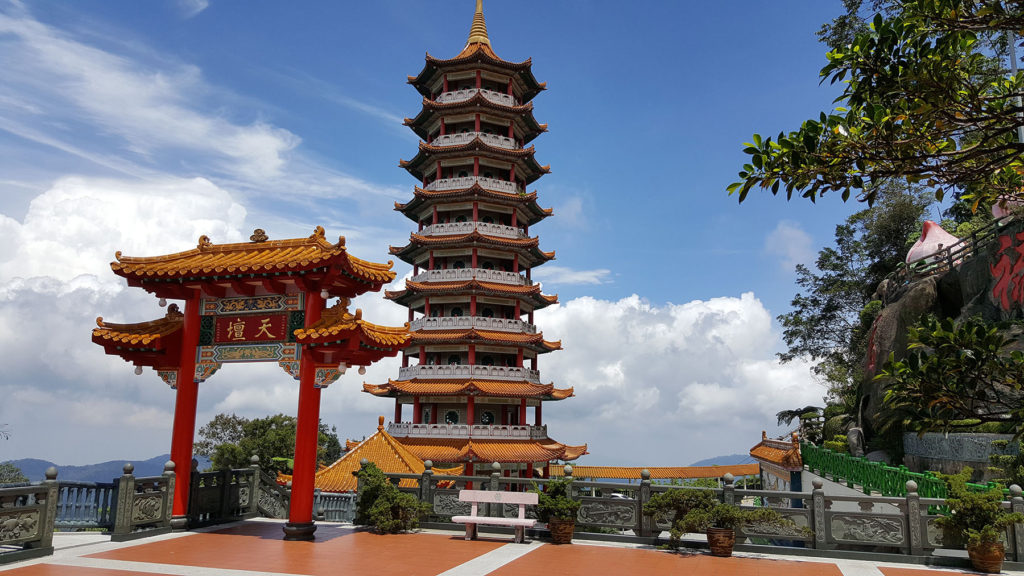 Genting Highlands is a high-altitude hill resort in Malaysia, located in the Titiwangsa Mountains northeast of Kuala Lumpur. Developed since the 1960s, the site comprises hotels, a shopping mall, restaurants and the Casino de Genting. Its Chin Swee Caves Temple sits on forested acreage with mountain views. Genting Skyway, a cable car, connects the resort with the plateau town Gohtong Jaya. The comprehensive indoor and outdoor theme-park was promoted as the destination for “Fun at The Peak”. The entire resort was subsequently billed; “The City of Entertainment”.Resorts World Genting is the only legal land-based casino, Casino de Genting, in the country and is owned by Genting Malaysia Berhad, a subsidiary of Genting Group.

The Genting Outdoor Theme Park has been closed since 1 September 2013 to make way for the world’s first 20th Century Fox World, due to be completed by 2017.[7] Other rides and attractions except for some located in First World Indoor Theme Park, SnowWorld, Sky Venture, Genting Bowl, Vision City and Funtasy World Video Game Parks are opened as usual.

Currently, some of the rides in the First World Indoor Theme Park have been closed until further notice to facilitate the construction of the 20th Century Fox World.

Considering all the attractions, the idea place for having lunch and dinner is at the restaurants inside First World Hotel. There are few restaurant chain like Kenny Rogers, Marry Brown etc.