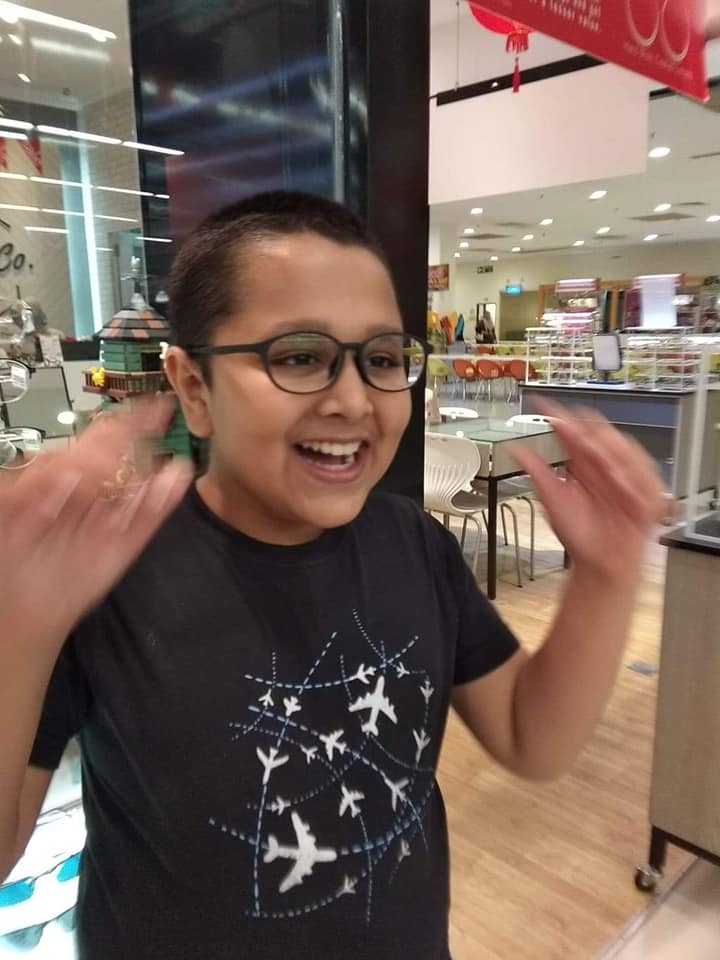 It was just a regular day when a dark shape loomed in the sky. It was probably just a cloud, the people said. The day passed – no strange events, no abductions, no laser booms, etc. Then, at midnight, the cloud expanded, and a large walkway led down. Three aliens waltzed down. they had bulging eyes, and grey, skinny bodies. They held out posters, which were drawn on yellowing parchment. They read ‘ENGLISH IS THE BEST LANGUAGE! SPEAK ENGLISH OR YOU WILL BE EXECUTED!’ They planted the poster all over the city of Dhaka and boarded their ship. Soon, they were gone. The citizens were too sleepy to contemplate anything, though, so they slept. The next morning, they woke up angry and berated. It took them a few seconds to realize why, though. Soon, a large and angry street fight was about to take place. The prime minister managed to restore order at the last minute. She called a large meeting with the High Council. The council was scattered. Some were ecstatic about the new law and were suppressing their joy, while others seemed scared and shocked. Some, however, were downright angry. Just as they were discussing what to do when a large shout rent the air. The commander of the army dropped his glass. It shattered on the floor, sending soft drinks everywhere. The street was packed with angry citizens. they were holding up banners and shouting. The Prime Minister threw open the window, and asked “WHAT IS HAPPENING?” She looked very curious.

One brave man stepped forward and said “Do you know what day it is, Minister?” He looked fearless. “Monday!” retorted the minister. The man scowled. “No, it is the 21st of February, the day we received our language. Do you want to lose it, Minister?” The prime minister realized that they could not lose their language, but she was scared. She remembered Abdus Salam, Rafiq Uddin Ahmed, Abul Barkat, Abdul Jabbar, Shafiur Rahman, Ahi Ullah, Abdul Awa. They died to make Bangla exist, many years ago. The least she could do was carry on their legacy. The Bangladeshis were invaded by the British, but with the courage of the martyrs, and a thirst for vengeance, they came out on top and won their language

So if you get teased for talking in Bangla, remember this. They died to make this language exist. The least you can do is carry on their legacy.